It’s bloody cold here at the moment.
And that’s not just me saying that, a radio announcer said that exact quote last week.

So I figured that the first project from Tilly and the Buttons – Love at First Stitch would be the Margot Pajamas.

I wanted them to be warm so I stopped by the local grocery store and picked up some flannelette sheets (which were on special – $10 reduced from $25!)

Tracing the pattern onto baking paper was the hardest part. I tried 3 different types of tape and about 5 different pens before I found a combination that vaguely worked. Even then they look a bit mangled. 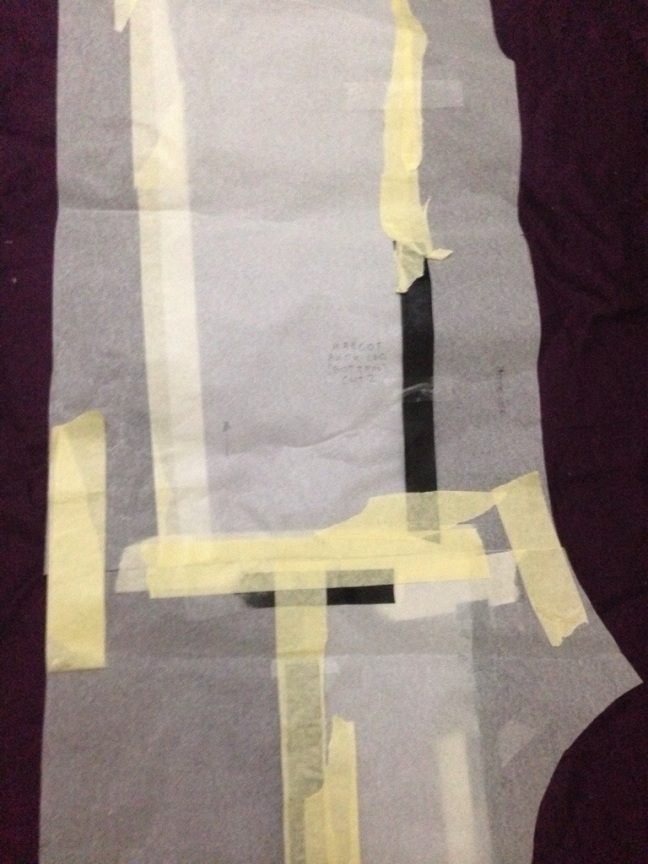 Cutting out using Tillys instructions was almost easy!
Considering that’s the part which has tripped my up in my sewing adventures before that’s a win!

Then I diligently set about to sewing the pieces together. Even using the zigzag stitch to finish the edges which I’d never done before.

Once I’d sewn the legs together I looked at the instructions for the crotch and realised I’d sewn the two fronts together and the two backs together.
I had to unpick and start again.

But I won’t be making that mistake again!!!!

After that they went off without a hitch.
Ta-da!!! Pajamas!!!! 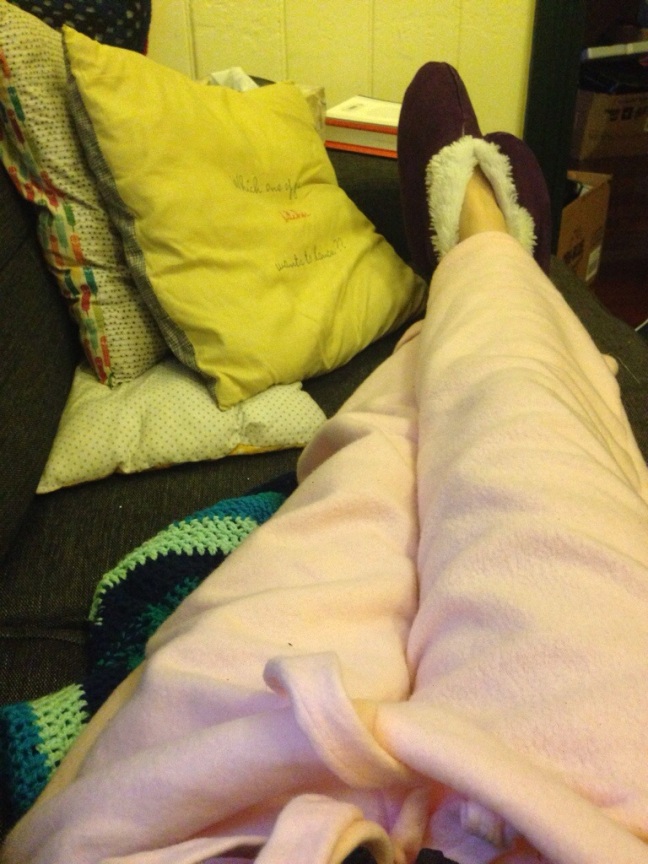