About 4 weeks ago I had a disturbing conversation with my Father.

It was my Bloke’s birthday so we were going out for dinner that night. My parents were wanting to get him a present, and they wanted to make sure that we were free on a certain night.

Of course my mind went into over drive, wondering what they could possible buy us tickets for that we wouldn’t already have tickets for.

My bloke hates musicals with a passion, he even dislikes the musical episodes of his favourite tv shows, so I was hoping it was nothing like that.

And we have just bought season tickets to the Scorchers and our 5 day test match tickets, so sporting tickets were out of the question.

So I was very much perplexed and left wondering what they could possibly have bought us tickets to.

Well it was tickets to the circus! The Great Moscow Circus was in town, and so on Saturday night we went along.

We both had such an enjoyable time.
There was clowns, knife throwing, acrobats, trampolining, and even little horses (which I was very conflicted about. They’re so cute! But they’re trained animals!).

The grand finale was 5 motorbikes in a tiny enclosed space. I know enough physics to know how they stayed up there, but still! It was impressive.

We would never have gone to the circus ordinarily but I’m glad that we did. 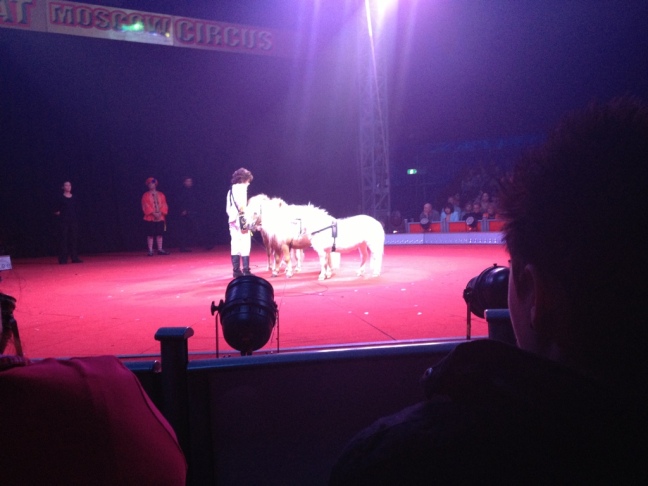 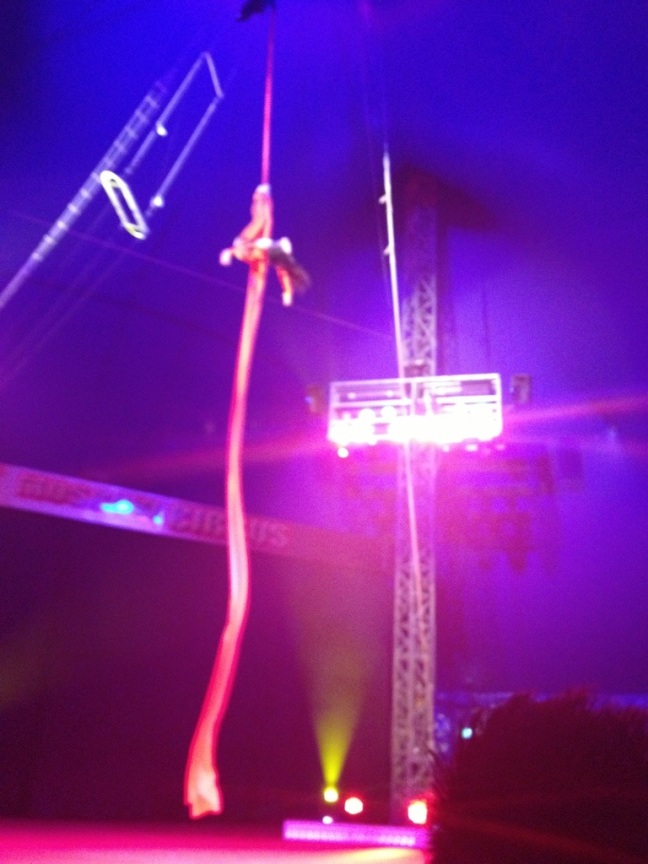 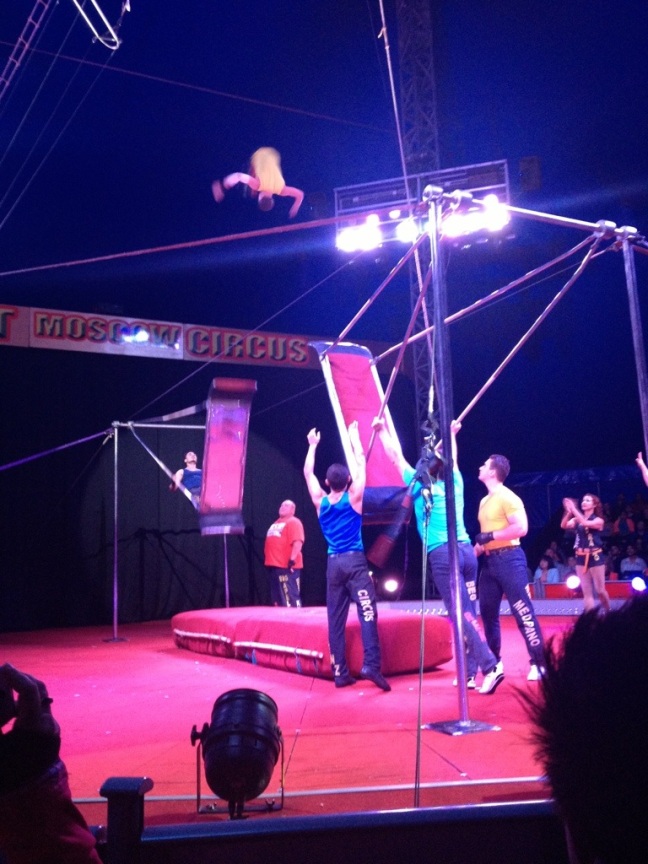 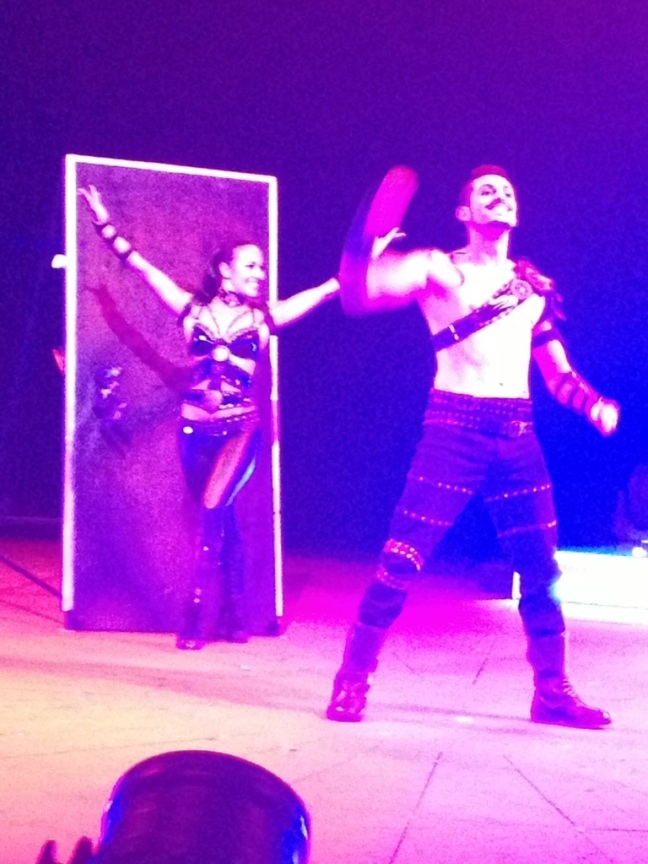 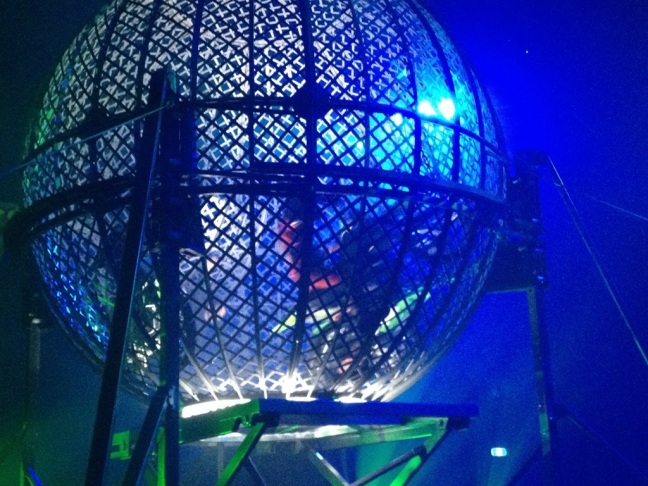 One thought on “All fun and games in the circus”