Spotify radio knows me better than any other music service.
All last week I listened to a station based on Deap Valley and I still haven’t stopped. Except to listen to another song which is so bloody catchy I just can’t stop. 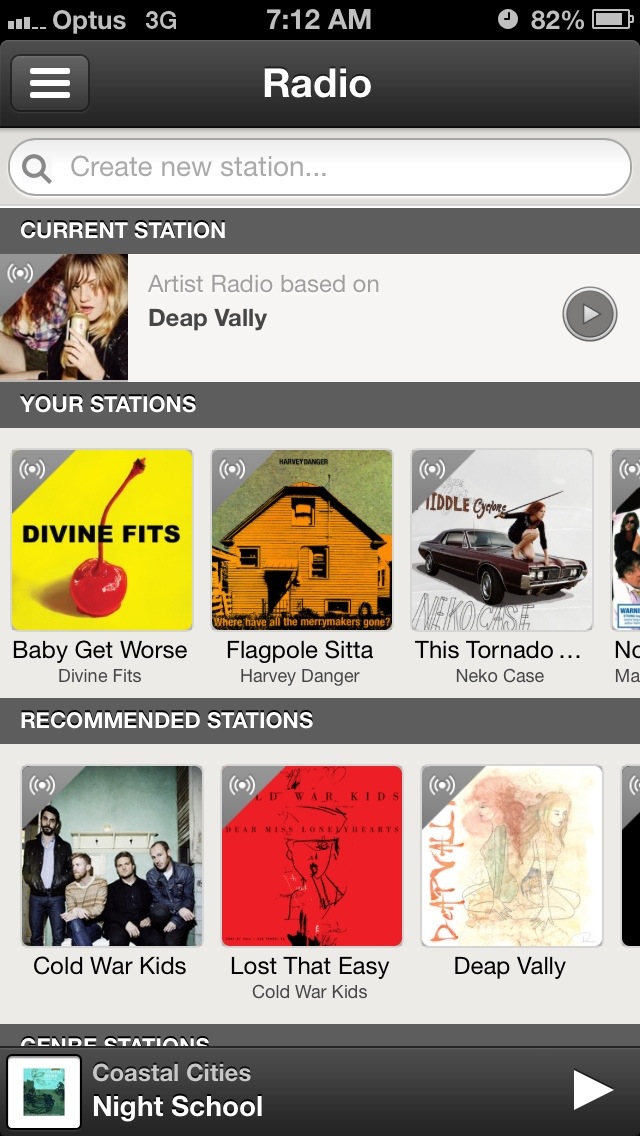 Fellow Aussies may know Catcall from the liquorland ad, which is pretty annoying, but uses the start of one of their songs.
It probably would be a good song if I hadn’t heard it every single commercial break during AFL season.

Her song Satellite is also pretty good and that was added to a couple of my playlists last year. But I had pretty much dismissed the rest of the album.

When this song came on, I was hooked.

I have no idea what an Art Star is but the line “my name is acid, I’ll rain on your parade” is pretty badass.

Plus she’s an Australian. I love Aussie music.

2 thoughts on “Stuck in my head – Catcall”