Well I know quite a bit of it went to a really heavy and stressful work week which went really well and I got a stack of compliments and work cried for it but it was still a lot of hard work and energy.

Then there was the 100+ hours I put into dragon age inquisition on PS4 (I got it for my birthday!!!! Second best birthday present after the gorgeous scrapbook my mum made me with photos of all the important moments of my life. Seriously an amazing mum!)

Even though I’ve just finished dragon age inquisition (for the second time!) I feel the need to immediately play as a different character. And then I’ve also got The Witcher 3 and Bloodborne to play, as well as finishing Mass Effect and Dragon Age Origins plus the free PS+ games I got last month.

And then!!!! I get a Netflix email saying there’s new Orange is the New Black, Scandal and Greys Anatomy. Everything is conspiring to make me hibernate for the winter.

Nothing I’m knitting can compete.

I just finished Snakeld. Which was fun. It needs blocking but I haven’t got around to it.

I’m working on another one of my lovely ruffly shawl. It’s now up to rev 1.1 because I realised I couldn’t count and had the row counts all wrong. 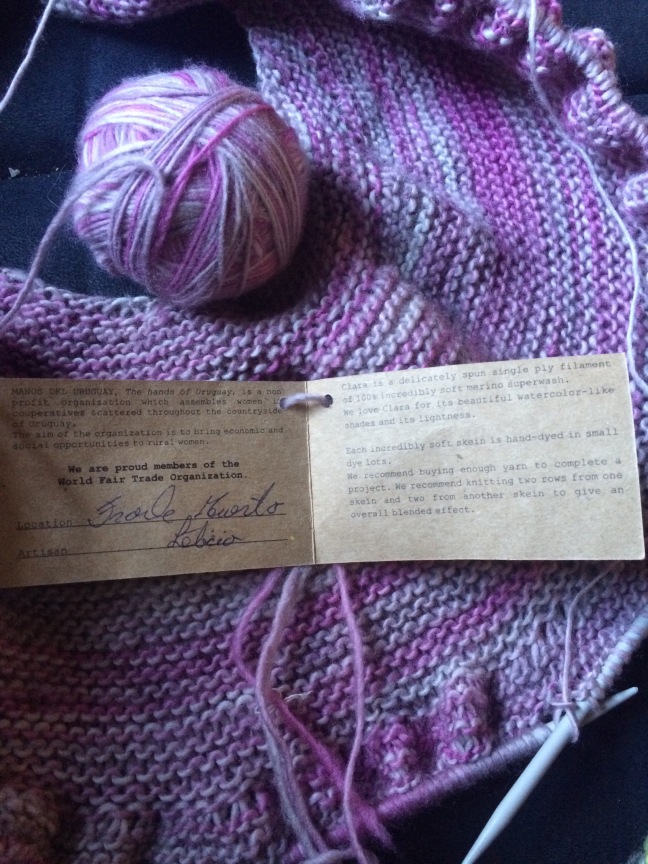 And I finished a pair of socks. But then realised a picot cast off didn’t work. So I un-finished them and they’re back on the needles. 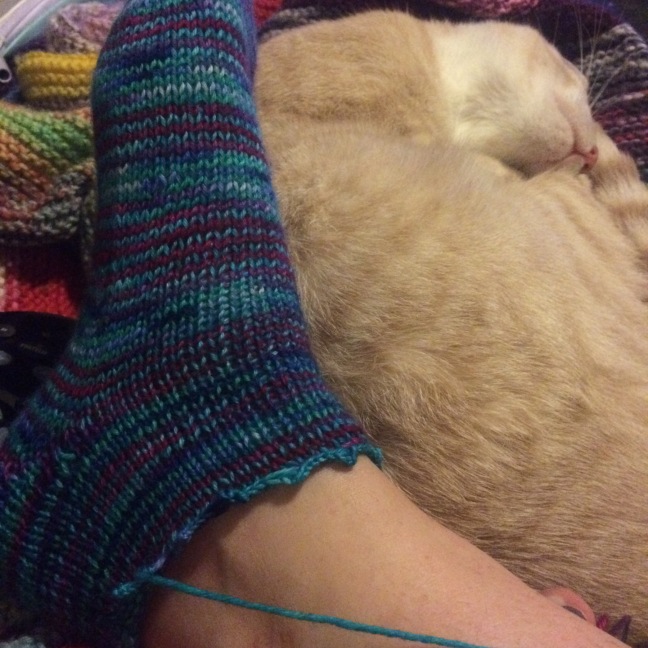 I literally jumped for joy at a piece of timber that’s going to become a piece for my spinning wheel.

But still no knitting mojo.

Hopefully reading my new purchase  will bring a little bit back. It came highly recommended by the lovely enabling Megan!

So I guess I should stop complaining and just find something I want to knit or make.

Or maybe I could just watch some more Orange is the New Black and have a little nap.

I am a girl. I was born a girl and I identify as a girl.

Over the weekend there were a couple of notable events in the AFL.

The first involved Adam Goodes an indigenous spokesperson who made a statement on the weekend which as I’m not indigenous myself, I don’t feel qualified to comment on (except to mention a couple of tweets about how excited their kids got when seeing Adam Goodes seeing their tribal dance on TV which I thought was really cool – every kid should grow up seeing themselves in at least one person on TV.)

The second was Ollie Wines (who plays for my beloved Port Adelaide) making a statement at quarter time saying that “we’re playing like a bunch of girls.”

Firstly I want to say that I’m not offended by this. I don’t wake up on a Sunday morning, read the paper and wonder what to be offended about today. But I am frustrated and pissed off.

I hear this type of comment way too often to not be annoyed by it.

BEING A GIRL IS NOT A BAD THING!
And I continue to ponder how is being like a girl an insult?
So why, when watching a game of football does ‘oh you’re playing like a girl’ get said so often.

Mythbusters has proven that “throw like a girl” has no scientific merit.

I doubt there is a single category of thing where you could have everyone in the world in a row from best to worst and there would be a distinctive line between men and woman (and this who identify as neither).

I confronted a male friend about this last weekend and eventually said “if you use being a girl as an insult then we can’t be friends.”

Because we can’t. If you think that my gender is inferior to yours then no we can’t be friends. That’s a deal breaker to me.

But interestingly no one had ever called him on it before. No one had ever pointed out that by calling a football players lack of commitment ‘girly’ he was saying that being a girl was somehow worse than being a boy.

I love being a girl. Sometimes it sucks (eg finding the right hormonal birth control), but you know what? being a girl is awesome. And no worse than being a boy.

So stop saying ‘girl’ as though it’s an insult or somehow worse than being a boy. Because it’s not.

I have now got a pattern shop!

I designed some patterns for my week as the Cut Out and Keep Superstar and yesterday I loaded them into ravelry on a bit of a whim really.

Well I published them and already this morning I have 5 comments (yes 5 individual people who are not members of my family or my twitter friends*) from people liking my shawl pattern!!!! I’m just a little gobsmacked 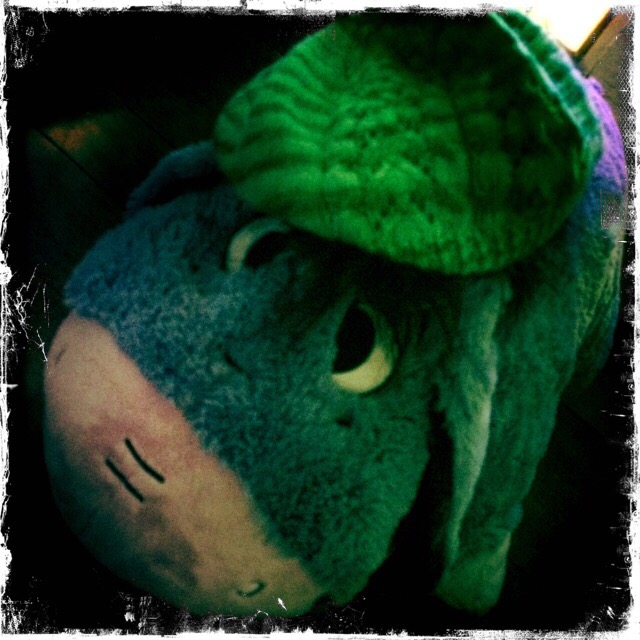 *A special shoutout to Shay who is not a knitter, but still retweets and comments on all of my knitting posts. I appreciate the support mate 🙂

**Just a note for those curious about my Designer Name. That is not my real name, however Ravelry requires me to have a credible sounding First & Last name so I chose one that I know is unique and does’t appear anywhere else on the internet (except for birth records from the 1800s).

I knit while waiting for the train,
I will knit whilst on a plane.
I will knit curled on my couch,
with cats at my feet about to pounce.

Sunny crafternoons knitting on the grass,
If I was in school I’d knit in class.
I can knit whilst walking home,
I will knit when on the phone.

*this is a post for the 6th annual knitting & crochet blog week hosted by ekimimi makes. To see other posts on this topic search #6KCBWDAY7

If you could only knit one thing for the rest of your life what would it be?

*this is a post for the 6th annual knitting & crochet blog week hosted by ekimimi makes. To see other posts on this topic search #6KCBWDAY6

*this is a post for the 6th annual knitting & crochet blog week hosted by ekimimi makes. To see other posts on this topic search #6KCBWDAY5 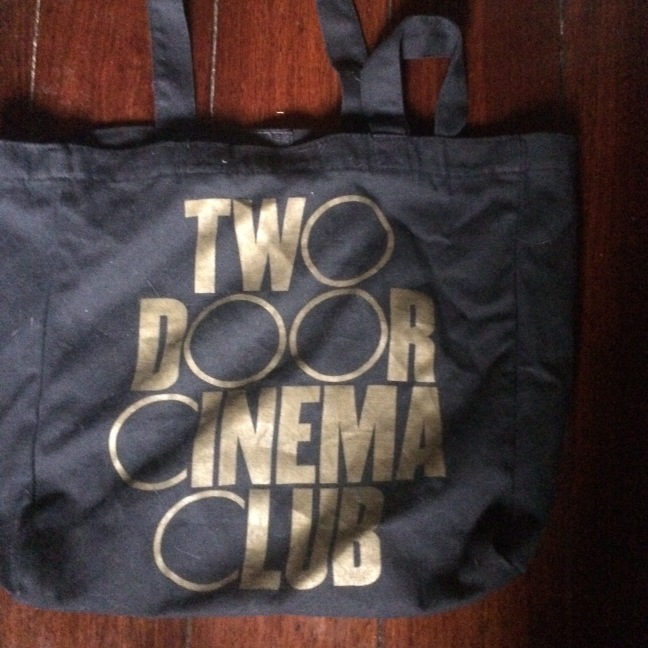 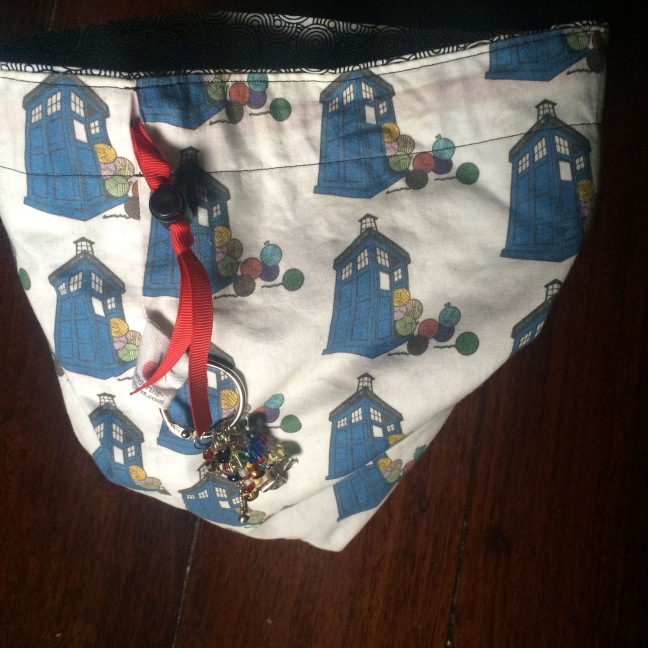 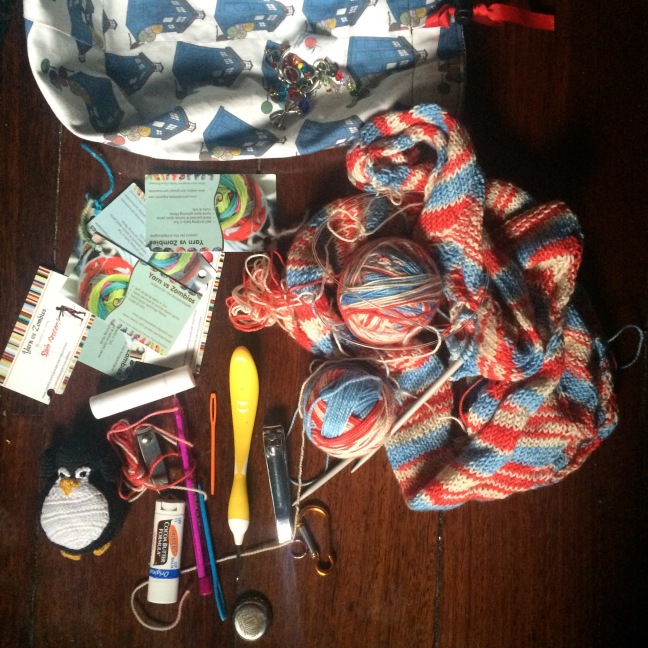 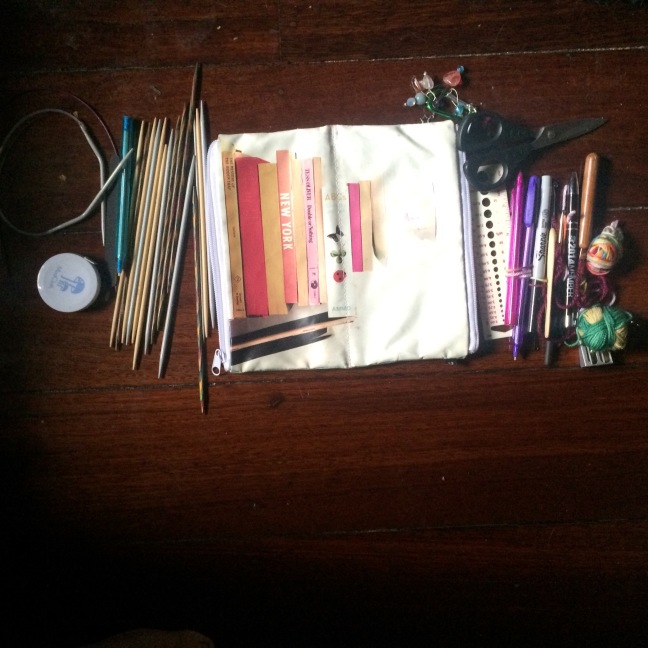 *this is a post for the 6th annual knitting & crochet blog week hosted by ekimimi makes. To see other posts on this topic search #6KCBWDAY4

**I am in no way sponsored by yarnvszombies. I am however putting her cat through college.


*this is a post for the 6th annual knitting & crochet blog week hosted by ekimimi makes. To see other posts on this topic search #6KCBWDAY3

I believe this to be true.

My brain tells me lies.

It tells me that I’m not good enough, that no one wants me, no one could ever love me, the whole world is against me and I am stupid and ugly and mean and cruel and a terrible person.

My brain tells me these things daily.

I take medication to make me remember that my brain isn’t working properly. Most people don’t have their brain constantly telling them that they’re worthless and everything would be better off without them. Most days it works and these thoughts don’t consume me like they did before I found the right medication. Then there are other days when the lies my brain tells me get through to me and I have to be strong enough to not believe them. And I’m not always that strong.

Knitting helps me not believe the lies.

Having something tangible that I can hold makes some of those lies go away.

Not always, but some of those days where I’m in a depressive state and all my strength is taken up by moving from the bed to the couch, I can pick up some knitting and make something. I can knit.

I can knit. My brain can’t tell me that what I make doesn’t exist.

That’s why I think knitting saved my life. If I didn’t have that crutch to fall back on, that tangible evidence that makes me realise that my brain lies to me…….

*this is a post for the 6th annual knitting & crochet blog week hosted by ekimimi makes. To see other posts on this topic search #6KCBWDAY2 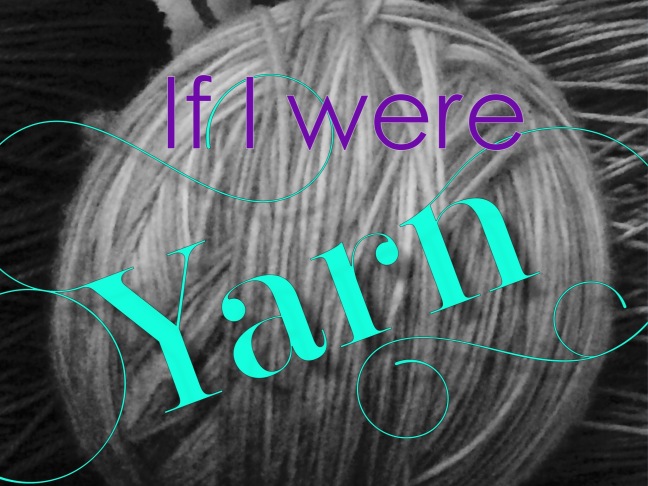 If I were yarn I’d be bright, cheery, and colourful.

If I were yarn I’d be soft and squishy.

If I were yarn I’d be durable and tough

If I were yarn I’d be kind when you needed me to but challenging when I knew you could cope.

If I were yarn I’d like to make you feel better when you see me.

If I were yarn I’d let you know what I wanted to become. And the pattern would be well structured, well written and clear.

If I were yarn I’d be clever and springy and accomodating.

If I were yarn I’d be reliable and always practical.

If I were yarn I’d like to be petted all the time.

That’s the kind of yarn I’d like to be.

*this is a post for the 6th annual knitting & crochet blog week hosted by ekimimi makes. To see other posts on this topic search #6KCBWDAY1