When I posted the Pay It Forward challenge a year or so ago I thought it would be easy.
Make something for the first three people to comment on a post. Bonus because only 2 people commented.

What I underestimated was just how difficult finding the right pattern and yarn was going to be.
The two people who commented Keri and Caitlyn are two of my knitting idols.
They were two of the first knitting blogs I followed and introduced me to ravelry, patterns, yarns, and turned me from someone who had just learnt to knit, into a knitter.

The more I thought about how much I admired these two ladies, the more daunted I was to knit for them.

So I procrastinated. And procrastinated some more.
Until it struck me, in the middle of the night I scrambled to check the rules of the pay it forward post.
I didn’t specify it had to be knitted, just hand made. Hurrah!

After that the idea came quickly. Embroidered cushions.

Then I thought about cushions being expensive and difficult to post.
So I thought about glueing some embroidery to a canvas.
I was onto a winner!
Then it was a matter of finding the right quotes.

Keri is the one who gently persuaded me to finally watch Buffy. So I felt a Buffy quote would be quite apt.

Caitlyn had the domain 25dancer for a reason – she’s a dancer.
And late one night I was watching Black Books with commentary and found a great quote.

And so the plan was complete. 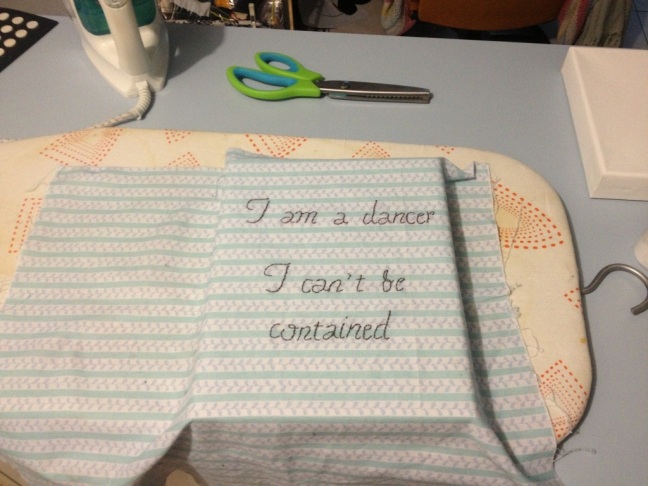 And some behind the scenes shots.

And just so no one thinks I’m making these quotes up.

**** it was only finding evidence of both quote I’ve realised I’ve misquoted both of them!!!! Whoops!!!! And I’ve waited until the recipients have received it to put up this post so it’s well and truly past the point of correction.
Eep!
Consider my hand well and truly slapped!
Note to self – always double check before stitching

I just bought the cutest thing!!!

And I think this officially makes me a Buffy the Vampire Slayer fan.

Any regular Buffy watchers would know the zombie that crosses the screen at the end of every episode. Well now that sound is my email ringtone (check out this post on how to convert mp3s to ringtones, and used a free YouTube to mo3 software to grab something off YouTube) and I wear this bracelet on my wrist.

Justduckydesigns is the shop and I am super impressed. I absolutely love it!! And now have my eye on a pair of doctor who bowtie earrings 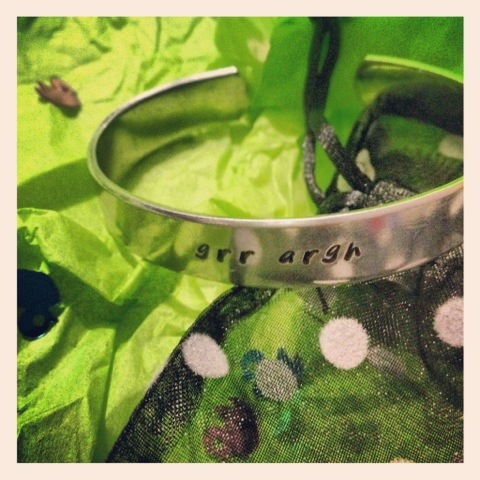 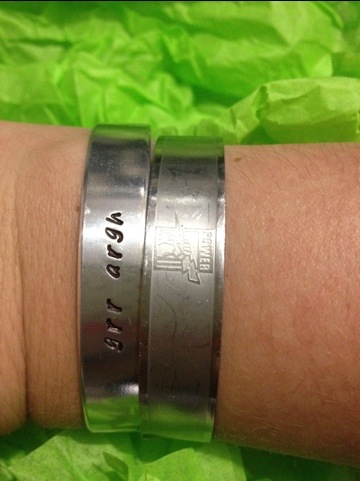 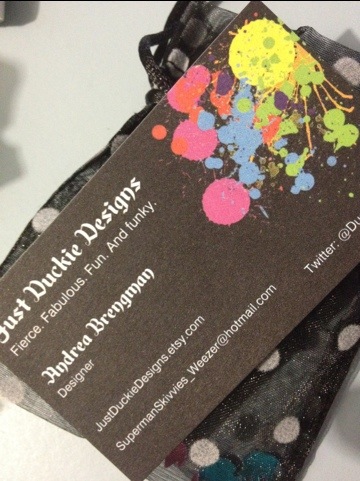 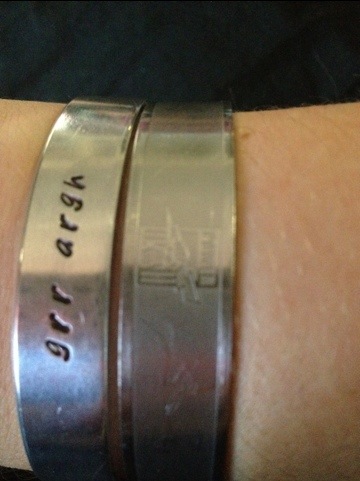 Australia day, we drank Aussie beer, watched cricket, and listened to the hottest 100. 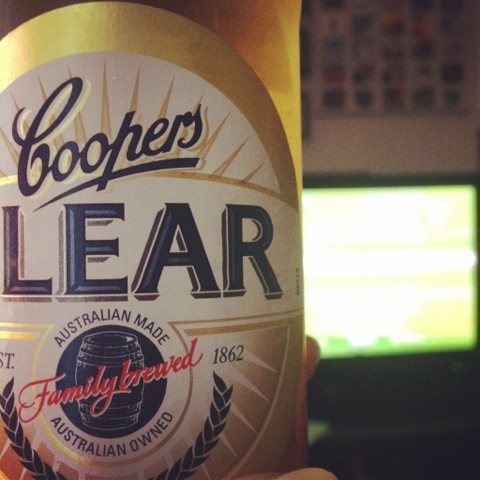 The day after Australia day (hangover day), I resigned myself to my hangover and watched an entire season on My Family and had some quality bonding time with my couch.
Air con was appreciated, particularly as it was pretty hot (42 I think) outside.

Saturday we went shopping for a new tv, and some more lazy viewing.
I bought a crepe maker (guess what we had for dinner) and we watched the Perth Scorchers lose the grand final (boo). 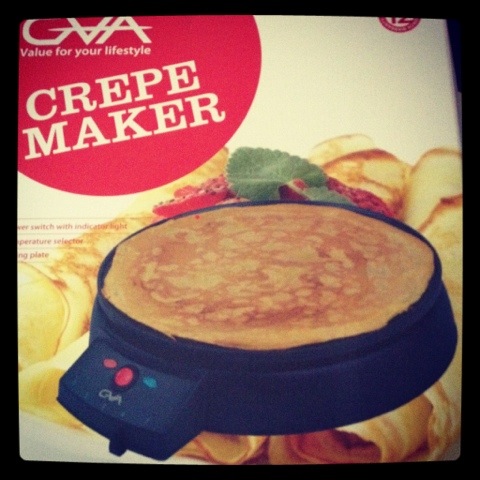 Sunday I finished my sockhead hat, and started a new sock, Scylla.
And started watching series 1 of Buffy. (and since bought the box set). I thought I’d have nightmares about creepy ventriloquist dolls but thank fully I didn’t.

And look what arrived Monday afternoon. The books I thought I’d read on the long weekend.