Wolf and cub kicked some rock and roll ass on Saturday night.

We got there as doors opened and enjoyed the almost-summer air with a few cold bevvies. Amps wasn’t sad and lonely for long. 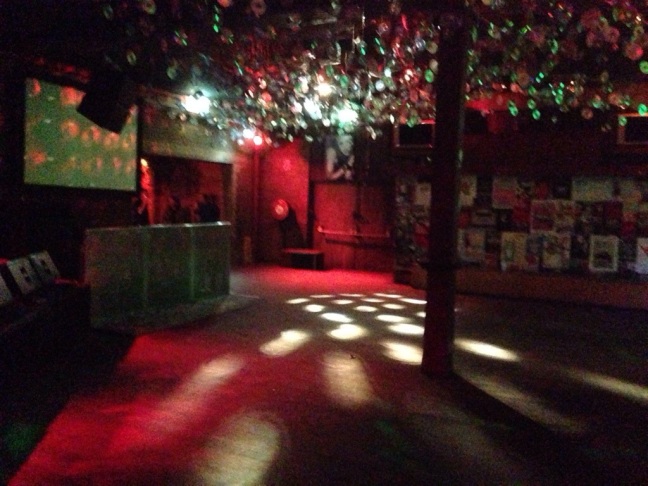 The first support was nothing amazing, but doctopus who were up second were pretty cool.
Not enough men rock pigtails quite like the doctopus bassist.
And not enough lead guitarists play from lieing down on the stage.
AND not enough Aussie bands have songs dedicated to ice hockey and Wayne Gretsky (hello Canadia!)

Even though wolf & cub only have on drummer / drum kit on stage these days, they totally make up for it.
I think they may have a chance of breaking into the hottest 100 this year. 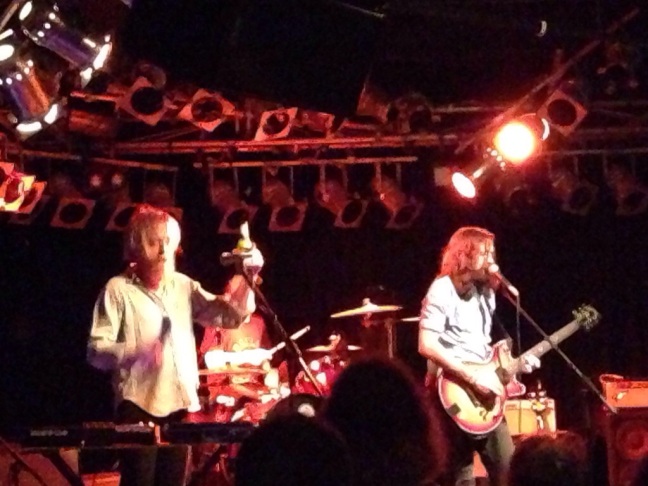 We probably would have bought tshirts anyway (you can never have too many band shirts), but as the band members were manning the merch stand we had a chat, a couple of pics, and walked away with a signed poster.

All round tops evening watching a tops band and listening to some tops tunes live. 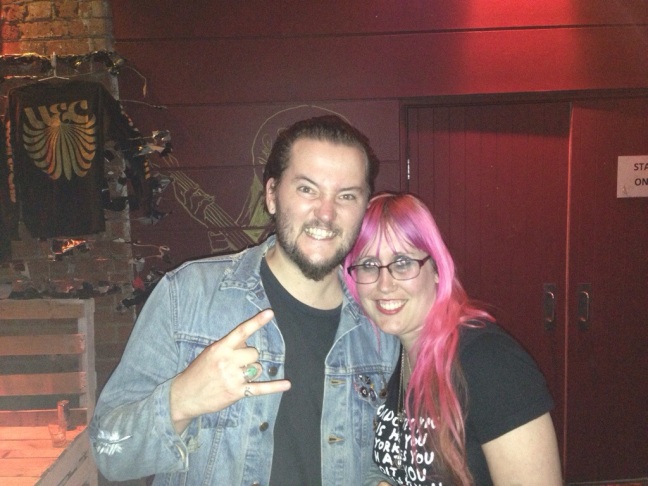